Say hello to this little guy and a little more about his creator Sir Terence Conran.... 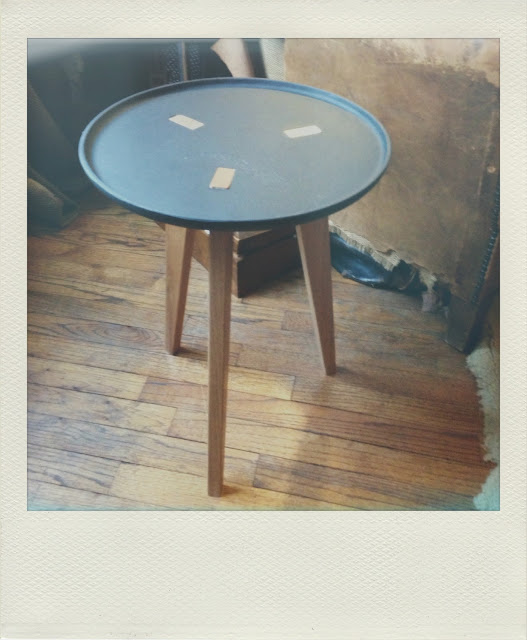 Sir Terance Conran was born in Kingston Upon Thames, (american readers google this).  He studied in London at what has since been incoporated into Central St martins, where he focused on Textiles and other materials.

Conran's first professional work came when he worked in the Festival of Britain on the main South Bank site. He left college to take up a job with Dennis Lennon's architectural company, which had been commissioned to make a 1/4 scale interior of a Princess Flying Boat.
Conran started his own design practice in 1956 with the Summa furniture range and designing a shop for Mary Quant. In 1964, he opened the first Habitat shop in Chelsea with his third wife (he wasn’t just busy designing apparently) Caroline Herbert, which grew into a large chain selling household goods and furniture in contemporary designs. In the mid-1980s, Conran expanded Habitat into the Storehouse plc group of companies that included but in 1990 he lost control of the company. His later retail companies include the Conran Shop and FSC-certified wood furniture maker Benchmark Furniture, which he co-founded with Sean Sutcliffe in 1983.

The Conran store used to have a presence here in New York both a stand alone store and then in the basement of ABC kitchen and home. That was a great closing down sale im telling you!  However it is sad that it is no longer represented here in NY (apart from JCP which is somewhat of a weird coupling but im not complaining when you get to have amazing british design at amazing prices)

Another example of Conran's work at JCP.  Go check it out.  There is some amazing pieces.....

He has also been involved in architecture and interior design, including establishing the architecture and planning consultancy Conran Roche with Fred Roche in 1980. Projects include Michelin House (which he turned into the restaurant Bibendum) and the Bluebird Garage both in Chelsea (London not new york, a lot less gay and prettier :-). This used to be one of my favorite places in London to eat and shop (when you felt flush, kind of like a whole foods with a fancy restaurant and café attached)http://www.bluebird-restaurant.co.uk/
Conran currently has a design company covering brand and interior designers and architects, working on projects all over the world. Terence currently designs furniture for Marks & Spencer, JCPenney, Content by Conran, Benchmark and The Conran Shop.Terence has written over 50 books that broadly reflect his design philosophy, selling over 25 million copies worldwide. The majority of these books were published by Conran Octopus,  a division of Octopus Publishing Group, a cross-platform illustrated book publisher founded by Sir Terence and Paul HamlynCheck out conran.com for more information and too see more of his great work and here is a look at his M&S range.  Another great British institution that i adore!


Conran Lighting and Accessories, Spring 2014 from Conran on Vimeo. 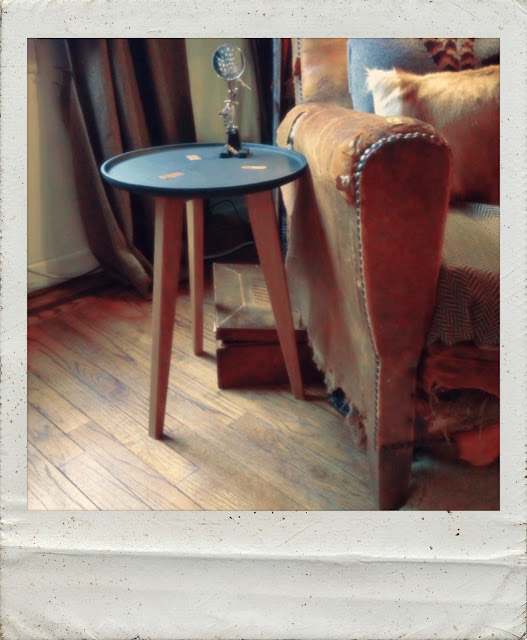 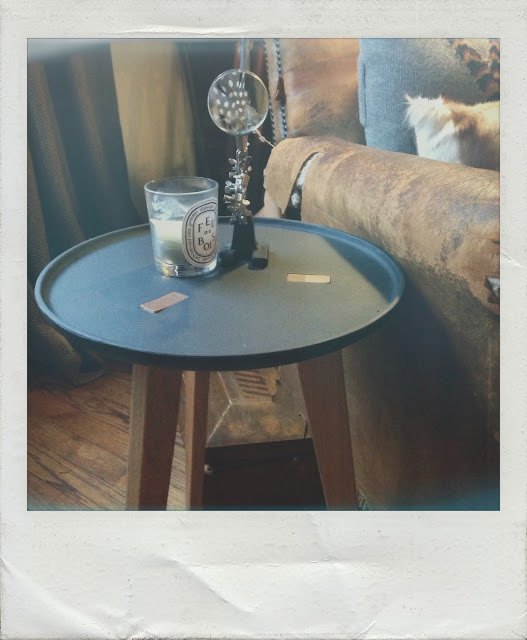 Isn't this thing I put on top of it cool?  Its a magnifying glass set up that is usually used for making fly's for fly fishing.  You know the intricate colored thing that they put on the end of the line when fishing to attract the fish.  Its currently magnifying a beautiful feather.  Love it!
Posted by Mr Jordan